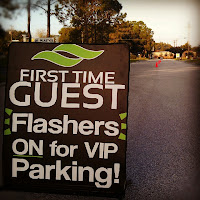 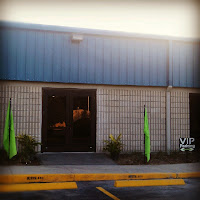 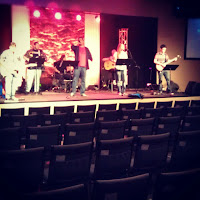 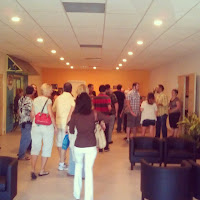 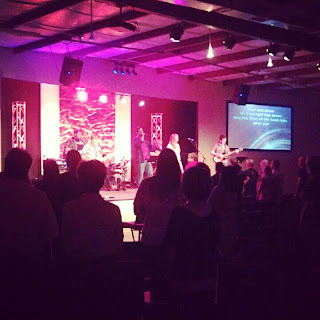 Posted by Brian A. Moon
Email ThisBlogThis!Share to TwitterShare to FacebookShare to Pinterest